The Gunn Memorial Library and the Hickory Stick Bookshop are pleased to welcome authors Dani Shapiro and Courtney Maum for a conversation about Maum’s latest book, The Year of the Horses. Both authors will be at the library on Thursday, July 14 @ 6:30 pm and signed copies of the book will be available for purchase at the event, courtesy of the Hickory Stick Bookshop.

Maum’s memoir captures a woman’s journey out of depression and the horses that guide her, physically and emotionally, on a new path forward. At the age of thirty-seven, Courtney Maum finds herself in an indoor arena in Connecticut, moments away from stepping back into the saddle. For her, this is not just a riding lesson, but a last-ditch attempt to pull herself back from the brink even though riding is a relic from the past she walked away from. She hasn’t been on or near a horse in over thirty years.

Dani Shapiro also has a forthcoming novel titled Signal Fires due out this October. Her earlier memoir, Inheritance will be available for purchase at this event.

Seating for this event is limited. Registration is required. You can purchase copies of both books at the Hickory Stick Bookshop or online at www.hickorystickbookshop.com.

Courtney Maum is the Author of five books, including the game changing publishing guide BEFORE AND AFTER THE BOOK DEAL and the memoir, THE YEAR OF THE HORSES, (chosen by The Today Show as the best read for mental health awareness), Courtney is a writer and book coach hellbent on preserving the joy of art-making in a culture obsessed with turning artists into brands. A nominee for the Joyce Carol Oates prize and the host of the monthly “Beyond Fiction” conversation series at Edith Wharton’s The Mount, Courtney’s essays and articles on creativity have been widely published in outlets like The New York Times, The Wall Street Journal and The Guardian, and her short story “This is Not Your Fault” was recently turned into an Audible Original. A frequent interviewer of high-profile writers such as Anne Perry, Ottessa Moshfegh, and Edouard Louis, Courtney is also the founder of the learning collaborative, The Cabins. You can learn more at CourtneyMaum.com

Dani Shapiro is a bestselling novelist and memoirist and host of the podcast “Family Secrets” (now in its sixth season). Her work has been featured in the New York Times, The New Yorker, Vogue, and Time. She has taught at Columbia and New York University and is the co-founder of the Sirenland Writers Conference. Her new novel, Signal Fires, will be published by Knopf in October. 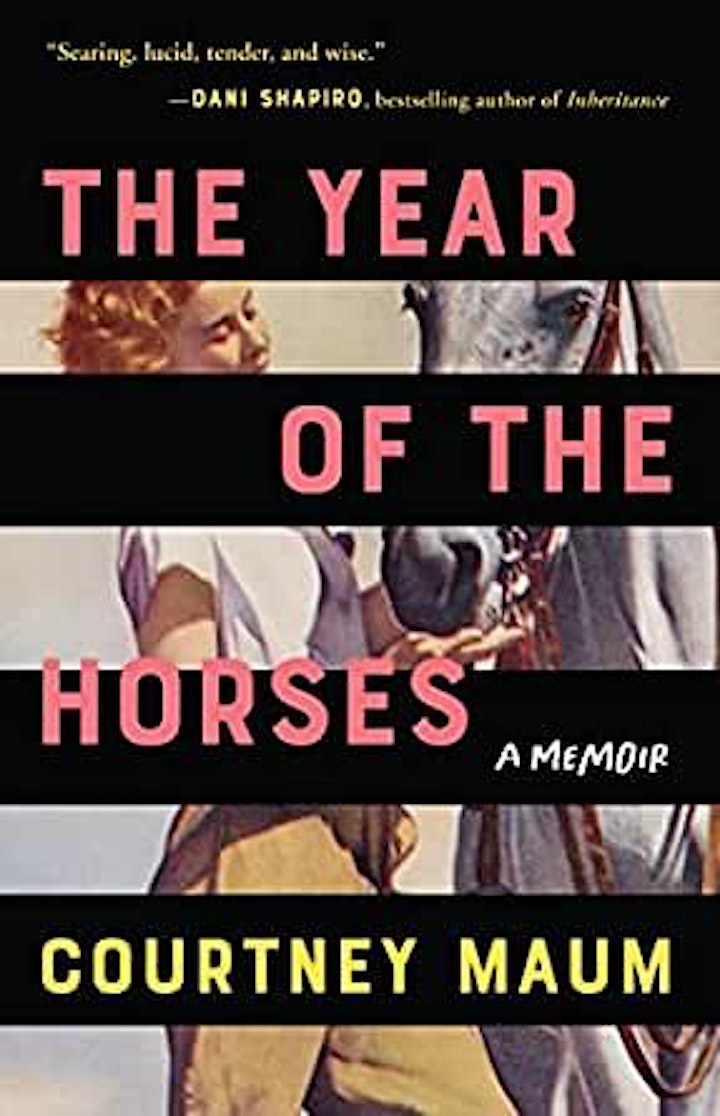