Ehrick Rossiter, Architect for a Golden Age in Washington and the Nation 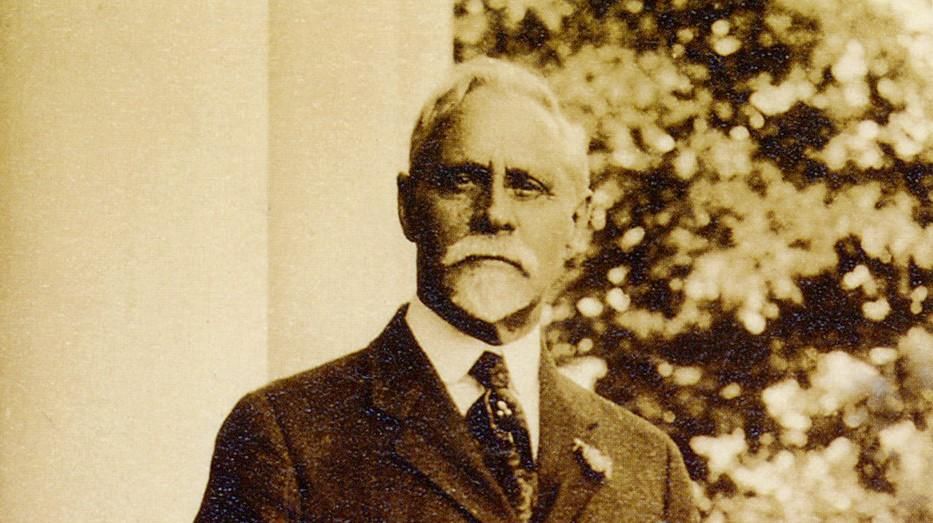 Please join us on Zoom on Monday, November 7, 2022 at 6:30 pm for this virtual lecture presentation, “Ehrick Rossiter, Architect for a Golden Age in Washington and the Nation” with noted American Architectural Historian, curator and author, Ann Y. Smith. Over his 40-year career spanning the turn of the last century, Rossiter designed hundreds of homes and commercial and community projects across the nation from his Manhattan-based architectural practice. His designs were exceptional and earned him national prominence. Included were 25 showcase homes and community buildings in Washington, CT. A Washington resident and early conservationist, Rossiter donated 100 acres of nearby woodlands to a Land Trust which became the Steep Rock Association. This program is sponsored by The Frederick Gunn School. Registration is required to attend this free Gunn Museum virtual program.

Ehrick Rossiter (1854-1941) was in the vanguard of the new American architectural profession that emerged during our nation’s most expansive period. Working primarily in Connecticut, New York and New Jersey, Rossiter and his partners, Frank A. Wright and later, John Muller, designed low-cost housing, country estates and suburban developments as well as exclusive hotels and buildings in New York City. The firm designed libraries, town halls, clubs, resorts, park facilities, and churches, more than 350 projects in all, which were widely published in the contemporary press. Rossiter’s domestic designs reflect the aspirations of American homeowners at the turn of the 20th century. They trace the evolving relationship among family members, guests and servants, and reveal domestic society in a time of rapid social and technological change. The styles, client networks, construction costs, and social mandates form the back story of the architect and his work.

Ann Y. Smith is a museum consultant, author, educator, and curator. She was the former director of the Mattatuck Museum in Waterbury and has written numerous articles and essays on furniture, architecture, art, and social history in Connecticut. She is author of the definitive book on Rossiter, “Ehrick K Rossiter Designs for Modern Living 1880-1930”, a 200-page hardcover book with nearly 200 period illustrations, that is available at The Hickory Stick Bookshop in Washington Depot. Ann has served as adjunct faculty of art history and architectural history at the University of Connecticut, Waterbury; chairman of the Connecticut Humanities Council; and as a board member of the New England Foundation for the Arts and the Connecticut Commission on the Arts. 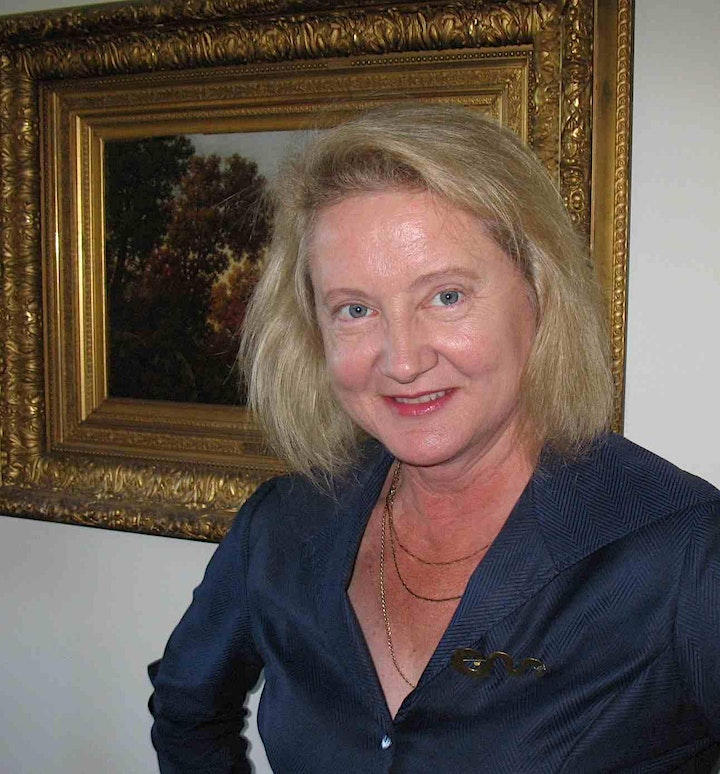