Rear Window is a 1954 American mystery thriller film directed by Alfred Hitchcock and written by John Michael Hayes based on Cornell Woolrich’s 1942 short story “It Had to Be Murder”.

A wheelchair-bound photographer spies on his neighbors from his apartment window and becomes convinced one of them has committed murder. 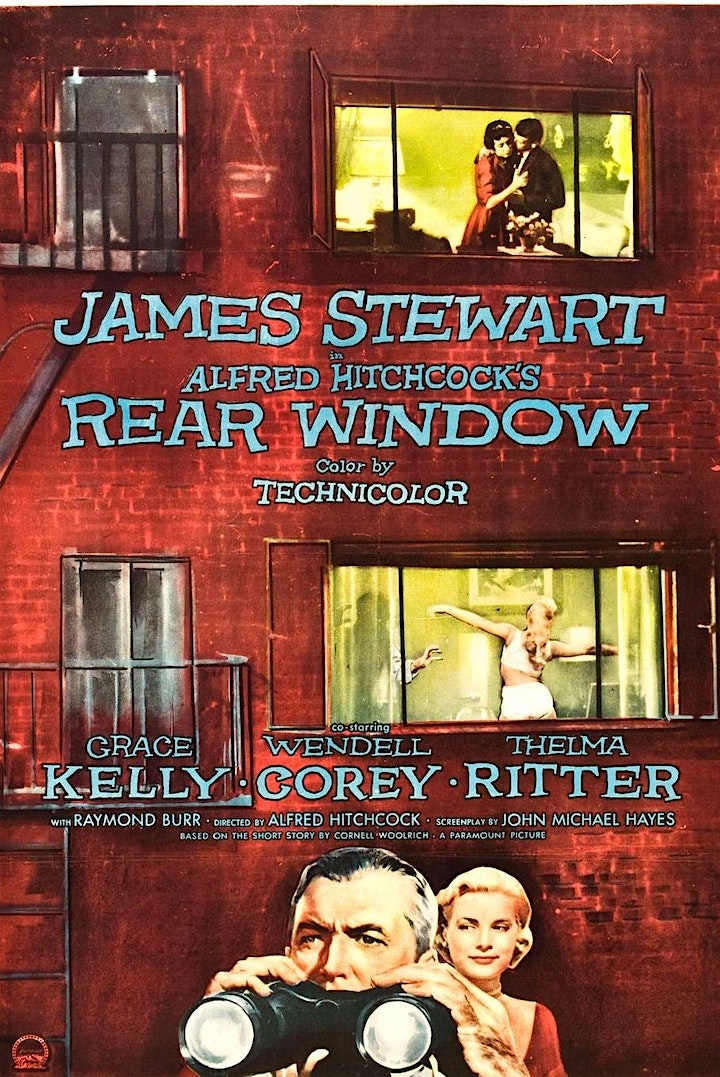