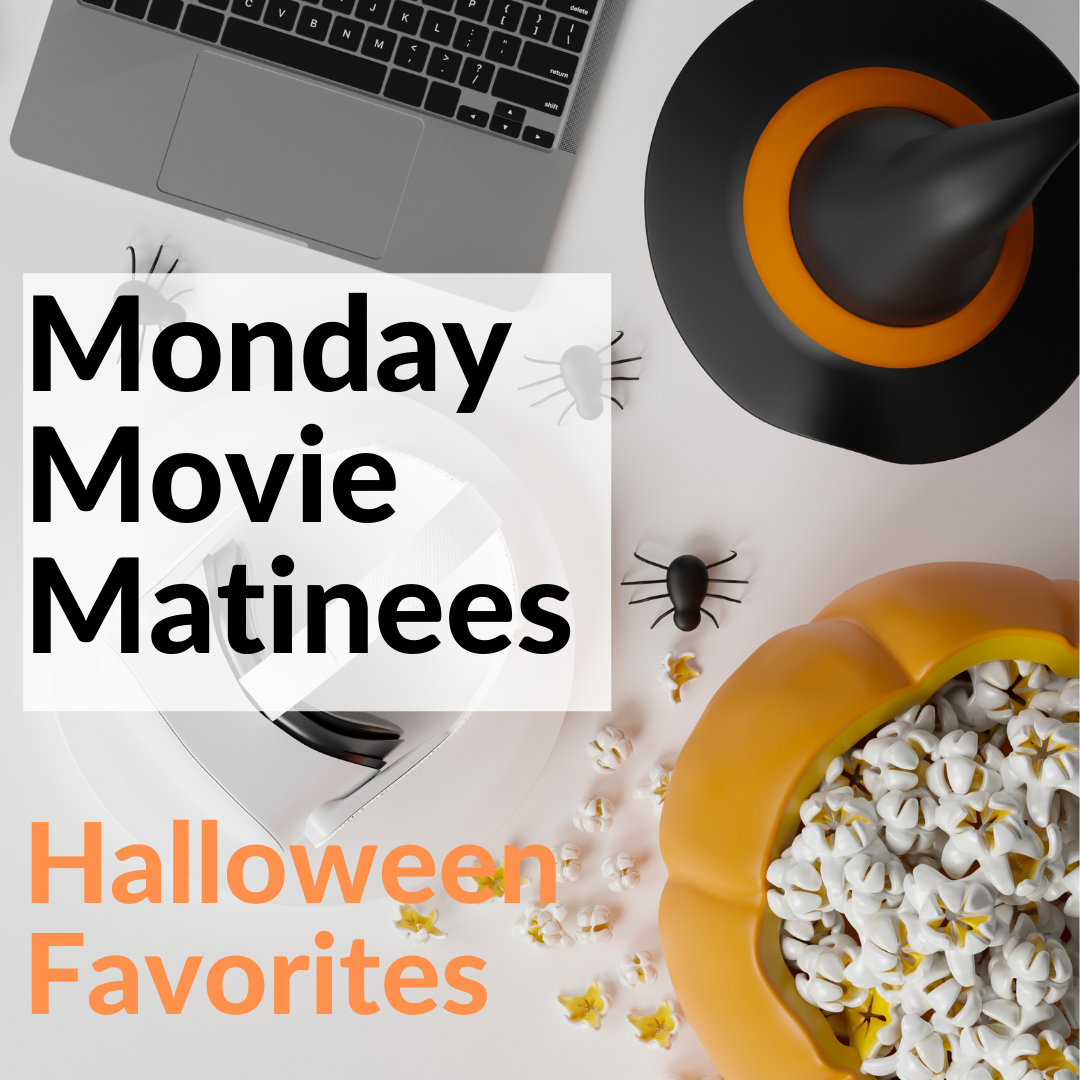 The Shining is a 1980 psychological horror film produced and directed by Stanley Kubrick and co-written with novelist Diane Johnson. The film is based on Stephen King’s 1977 novel of the same name and stars Jack Nicholson, Shelley Duvall, Scatman Crothers, and Danny Lloyd.

A family heads to an isolated hotel for the winter where a sinister presence influences the father into violence, while his psychic son sees horrific forebodings from both past and future. 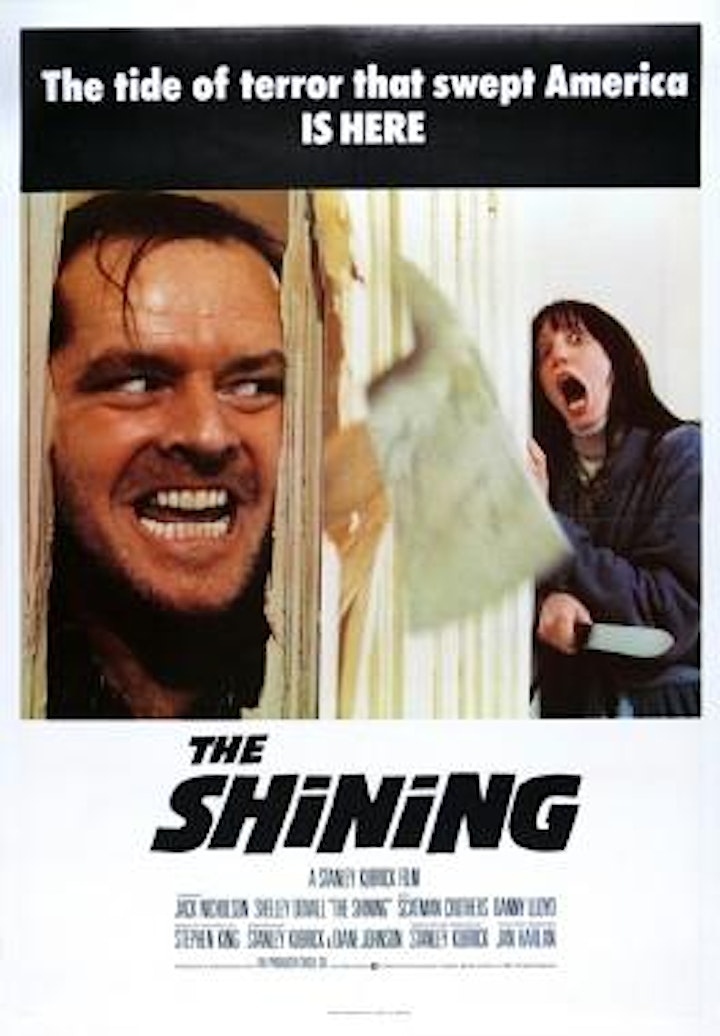