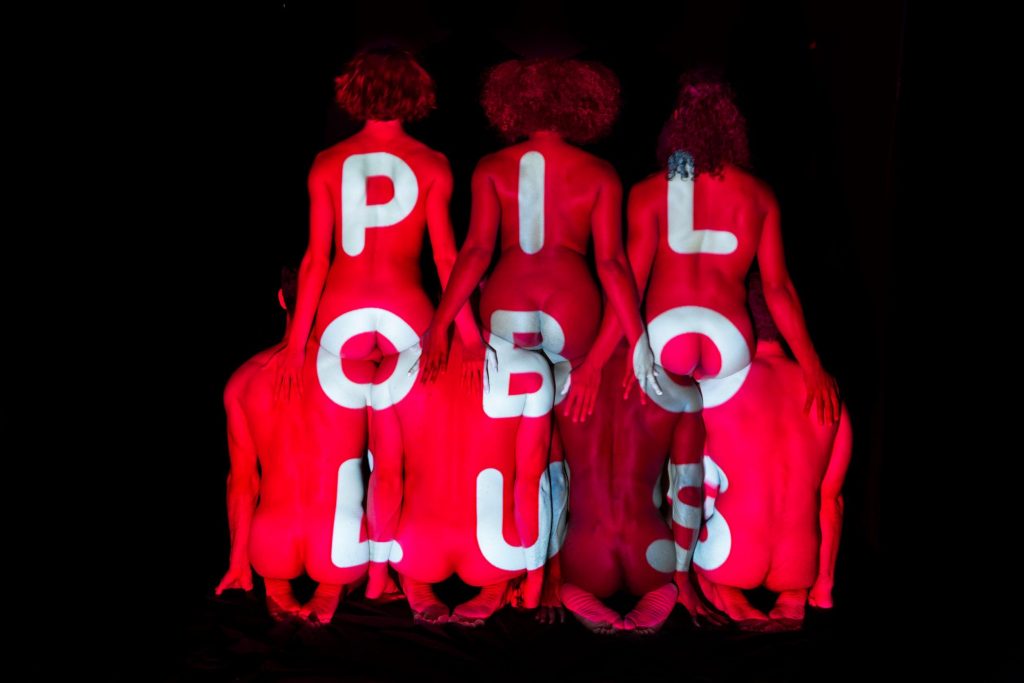 Join us on Zoom with Renée Jaworski, Matt Kent and Martha Clarke to learn about the history of Pilobolus.

Join Artistic Directors Renée Jaworski and Matt Kent in a conversation about the history of Pilobolus, with special guest and founding member, Martha Clarke! In Origins, you will get a glimpse of the nascent and yet unnamed company performing their first piece called Pilobolus, and learn how the company, located in Washington, Connecticut, evolved to secure its place in the history books through vintage and rarely seen footage, personal insights, and more. This virtual experience includes an interactive Q&A session with the Artistic Directors. In 1970 several young men enrolled at Dartmouth College and took a dance class to fulfill a physical education requirement. With interests as diverse as history, philosophy, and psychology, the idea of standing alone, in front of a class, and moving, was frightening. So they “clung to one another for both moral and physical support” building dances as a collective while at the same time creating something they thought was “cool”. Following graduation the “company without a name” headed to a member’s dairy farm in Vermont where they continued their movement discoveries; creating choreography that relied on their collective creativity, humor, and interest in telling stories with their bodies. It was here that PILOBOLUS was born; and audiences loved this new kind of Modern Dance. Today, Pilobolus is known the world over for testing the limits of human physicality to explore the beauty and the power of connected bodies, collaborating with some of the greatest influencers, thinkers, and creators in the world. Author Robert Pranzatelli has been interviewing founders and former dancers and delving into the fascinating and inspiring story behind how Pilobolus came to be. Join Pilobolus Artistic Directors Matt Kent and Renée Jaworski for this unprecedented look into the history of a seriously creative company.

ABOUT PILOBOLUS Since 1971, Pilobolus has tested the limits of human physicality to explore the beauty and power of connected bodies. During the COVID-19 pandemic, Pilobolus has drawn on these decades of experience in telling stories with the human form to reach audiences in new ways, from our physically distanced Roving Art Safari to digital performances and classes. Today, Pilobolus is thrilled to return to the proscenium stage, for its 50th Anniversary, performing works that span our half century. This innovative dance company has created and toured over 120 pieces of repertory to more than 65 countries, and collaborated with more than 75 organizations in finance, retail, media, fashion, sports, and more to create bespoke performances for television, film, and live events. Learn more at pilobolus.org.

NOTE: A recording of this lecture will not be posted for viewing after the presentation.

For more information visit www.gunnmuseum.org or contact the Gunn Historical Museum in Washington, CT at 860-868-7756 or info@gunnhistoricalmuseum.org. 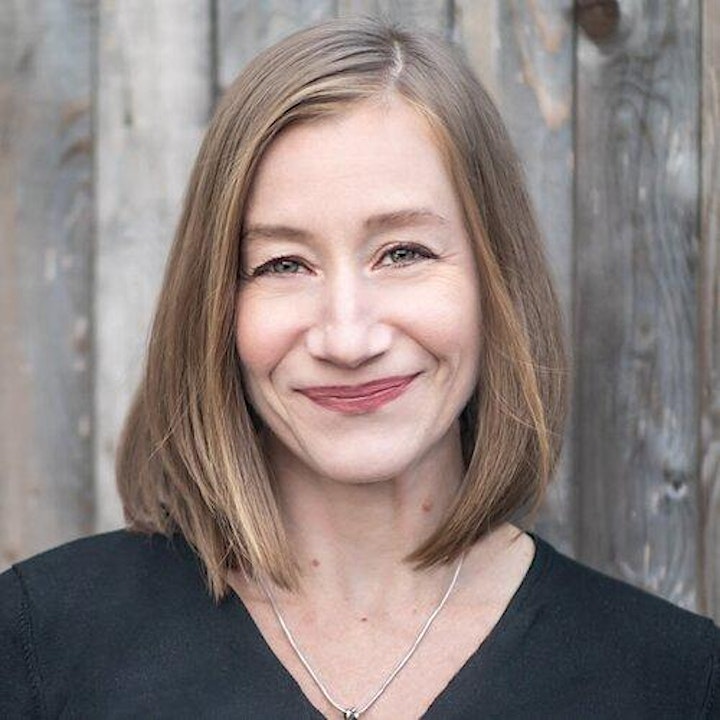 RENÉE JAWORSKI (Co-Artistic Director) has had an extensive creative career working with Pilobolus since 2000 and in 2011 was honored to have been chosen by the founding Artistic Directors to lead Pilobolus into and beyond its post succession evolution in 2011.She choreographs and creates projects and collaborations for stage, film and video; facilitates group workshops and projects in diverse communities with dancers and non-dancers and oversees the daily functioning and long term planning for the company’s creative endeavors. 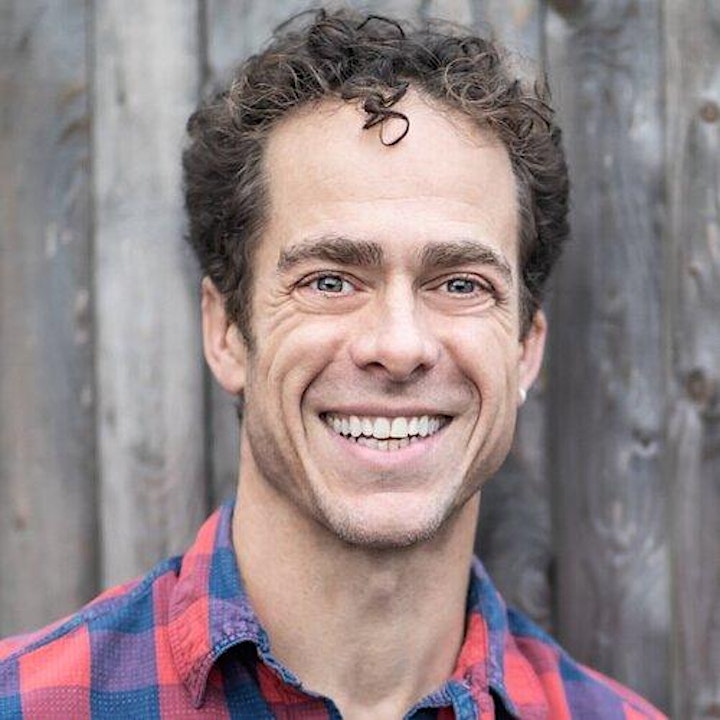 MATT KENT (Co-Artistic Director) began his career with Pilobolus as a dancer in 1996, helping create many pieces, including classics like Gnomen and A Selection, a collaboration with Maurice Sendak. In 2011, Matt was chosen by the founding Artistic Directors, and to lead Pilobolus in its post succession evolution. He has directed for the stage and screen choreographing on horses, chinese acrobats, giant Michael Curry puppets, Zombies on the Walking Dead, jugglers, actors, LED umbrellas and dancers. 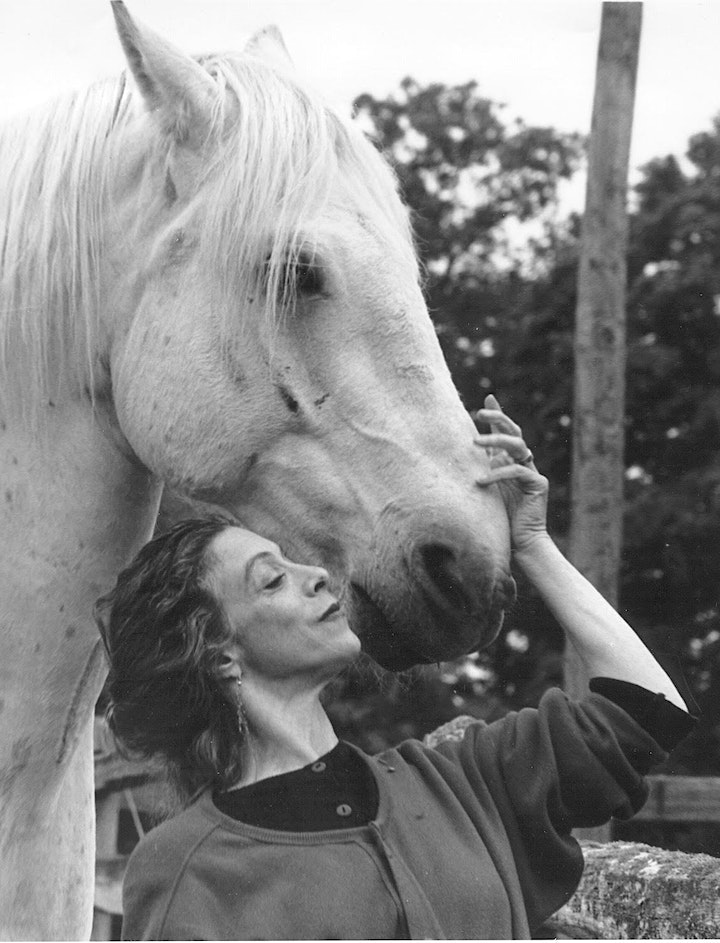 MARTHA CLARKE (Founding Member) is an American theater director and choreographer noted for her multi-disciplinary approach to theater, dance, and opera. A graduate of Juilliard, she danced with the Anna Sokolow Company before becoming a founding member of Pilobolus Dance Theatre. She has choreographed for Nederlans Dans Theater, American Ballet Theatre, Rambert Dance Company, and The Martha Graham Company, among others. As a director, Ms. Clarke’s original productions include Garden of Earthly Delights, Vienna: Lusthaus, Miracolo d’Amore, Endangered Species, An Uncertain Hour, The Hunger Artist, Belle Epoque, Vers La Flame, Kaos and Chéri. She directed Alice’s Adventures Underground, a collaboration with Christopher Hampton for the Royal National Theater UK, and A Midsummer’s Night Dream for A.R.T. Opera productions include Mozart’s The Magic Flute and Cosi Fan Tutti for Glimmerglass, and Tan Dun’s Marco Polo and Gluck’s Orfeo and Eurydice for New York City Opera, among many others. She created L’Altra Meta del Cielo for La Scala Ballet (2012). She directed and choreographed Chéri (2013) for the Signature Theatre and The Threepenny Opera (2014) at the Atlantic Theater Company in New York City. Her most recent production, Angel Reapers, a collaboration with Alfred Uhry played at the Signature Theatre as her second production in her five year residency (2016). Awards: Ms. Clarke is the recipient of a MacArthur fellowship, a Drama Desk Award, two Obie Awards, two Joe A. Callaway awards, the Dance Magazine Award, the Samuel H. Scripps/American Dance Festival Award for Lifetime Achievement, and most recently, two Lucille Lortel awards. In 2019 received the Flora Roberts award from the Dramatists Guild.