For assistance with Zoom, we recommend you watch these tutorials here. The Gunn Memorial Library also has a page that lists helpful links. If you have any further questions about our virtual offerings, please contact us at awestervelt@gunnlibrary.org or 860-868-7756. Library staff is also available in person and over the phone at 860-868-7586 for help. 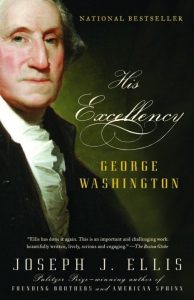 The Gunn Memorial Library and Museum are excited to introduce a new monthly book club – History Book Club. History Book Club will meet the second Monday of the month at 1:00pm in the Wykeham Room at the Gunn Memorial Library. Participants will read nonfiction books on American history and meet to discuss. Museum Curator Amy Campanaro will facilitate the discussion and place historical topics in local context when appropriate. The first meeting date is Monday January 9 at 1:00pm our book is His Excellency: George Washington by Joseph Ellis. Copies of this book are available at the front desk of the library. Registration for the meeting is requested. Register here.

To this landmark biography of our first president, Joseph J. Ellis brings the exacting scholarship, shrewd analysis, and lyric prose that have made him one of the premier historians of the Revolutionary era. Training his lens on a figure who sometimes seems as remote as his effigy on Mount Rushmore, Ellis assesses George Washington as a military and political leader and a man whose “statue-like solidity” concealed volcanic energies and emotions.

Here is the impetuous young officer whose miraculous survival in combat half-convinced him that he could not be killed. Here is the free-spending landowner whose debts to English merchants instilled him with a prickly resentment of imperial power. We see the general who lost more battles than he won and the reluctant president who tried to float above the partisan feuding of his cabinet. His Excellency is a magnificent work, indispensable to an understanding not only of its subject but also of the nation he brought into being. 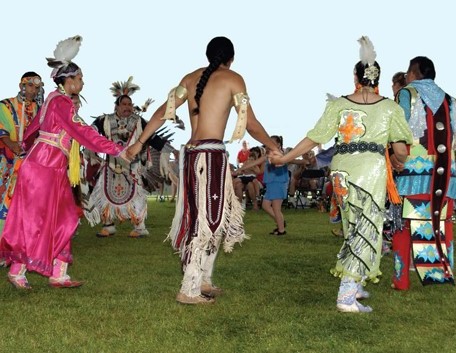 “Connecticut’s Indigenous Communities: An Introduction to Their Histories and Cultures ”

Please join us for our lecture “Connecticut’s Indigenous Communities: An Introduction to Their Histories and Cultures” with Lucianne Lavin. This lecture is free to the public and will be presented via Zoom on Monday, January 16th at 6:30 PM.

Eastern North America was not a “howling wilderness” as described by the early English settlers.  It was a built landscape, managed by the first settlers of the land, its Indigenous peoples. Indigenous communities have long, rich histories that extend back to when they shared Mother Earth with mastodons and other extinct animals.  Through those thousands of years, Native Americans became experts in their natural environments, a necessity for their physical survival as well as their spiritual obligation. Our first environmental stewards, Native American communities had long been managing their physical environments to enhance plant and animal populations as well as their human communities. Indigenous folklore and sacred stories promoted this ecological balance. This presentation provides a window into tribal history and culture before and after European settlement, including that of the Weantinock and Pootatuck peoples in whose ancient homelands the town of Washington now resides. Registration is required to attend this free virtual program. Please register here 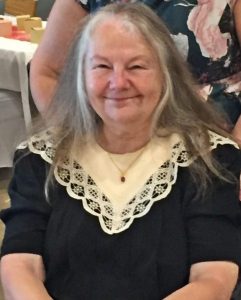 Lucianne Lavin is Director of Research and Collections, Emeritus at the Institute for American Indian Studies (a museum and research and educational center in Washington, Connecticut), a position she held for the past 18 years. She is an anthropologist and archaeologist who has over 50 years of research and field experience in Northeastern archaeology and anthropology, including teaching, museum exhibits and curatorial work, cultural resource management, editorial work, and public relations. Dr. Lavin is a founding member of the state’s Native American Heritage Advisory Council, and retired editor of the journal of the Archaeological Society of Connecticut, a position she held for 30 years. She was awarded the Russell award by the Archaeological Society of Connecticut and elected Fellow of the New York State Archaeological Association for exemplary archaeology work in their respective states. Dr. Lavin has written over 200 professional publications and technical reports on the archaeology and ethnohistory of the Northeast and received multiple awards for her outstanding book, Connecticut’s Indigenous Peoples: What Archaeology, History and Oral Traditions Teach Us About Their Communities and Cultures.